“The Regista is a more aggressive version of the deep-lying playmaker, suitable for possession oriented systems that press high up the pitch.” Football manager describes the ‘regista’ as a specialised position perfect for teams that like to dominate possession and require a player to facilitate the recovery and recycling of possession. 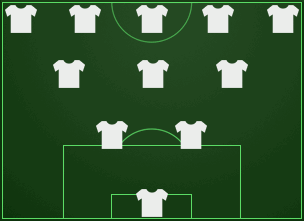 Regista translates to ‘director’ in Italian, the central player in the row of half backs was tasked with instigating attacks with long direct balls to the advancing wingers. One of the first players in this role ; Charlie Roberts, won the league with Manchester United in 1908 and 1911. Roberts was known for his ability to play long into attacking positions form the central half back position of the 2-3-5

Vittorio Pozzo managed the italian national side from 1929 to 1948 was an admirer of Charlie Roberts. As they say the best managers often copy. Pozzo deployed Luisito Monti in similar fashion, tasking him with marking deeper lying forwards but still retaining a creative element, turning defence into attack with defence splitting passes. Here also lie the roots for roles like ball playing defenders.

As the game developed formations such as the 4-2-4 and the 4-4-2 became more prevalent where the emphasis on creativity was shifted forwards to the overlapping fullbacks, flying wingers and the driving box to box midfielders. The second striker dropping deeper into holes in-front of the back four, and the evolution of the 10, meant deep-lying playmakers were rendered moot, Midfield players focused on ball-winning roles and screening the back four.

Fast forward into the early 21st century formations such as the 3-5-2 and 4-1-3-2 rose to prominence. This resulted in  a ‘re-introduction’ of registas back into the game. No one in recent memory embodies the regista as much as now retired italy legend Andreas Pirlo. Playing for Carlo Ancelotti’s AC Milan side, Pirlo was situated in a midfield three behind a tenacious Gattuso and a dynamic Clarence Seedorf, forming a narrow midfield unit. Pirlo was given width and cover by the overlapping fullbacks and protection from Gattuso and Seedorf, allowing him time and space to be at his creative best, dominating the game from deep. Pirlo continued this role in a number of different formations at Milan and at Juventus.

The only recognisable regista in the English game is Manchester United midfielder Michael Carrick. 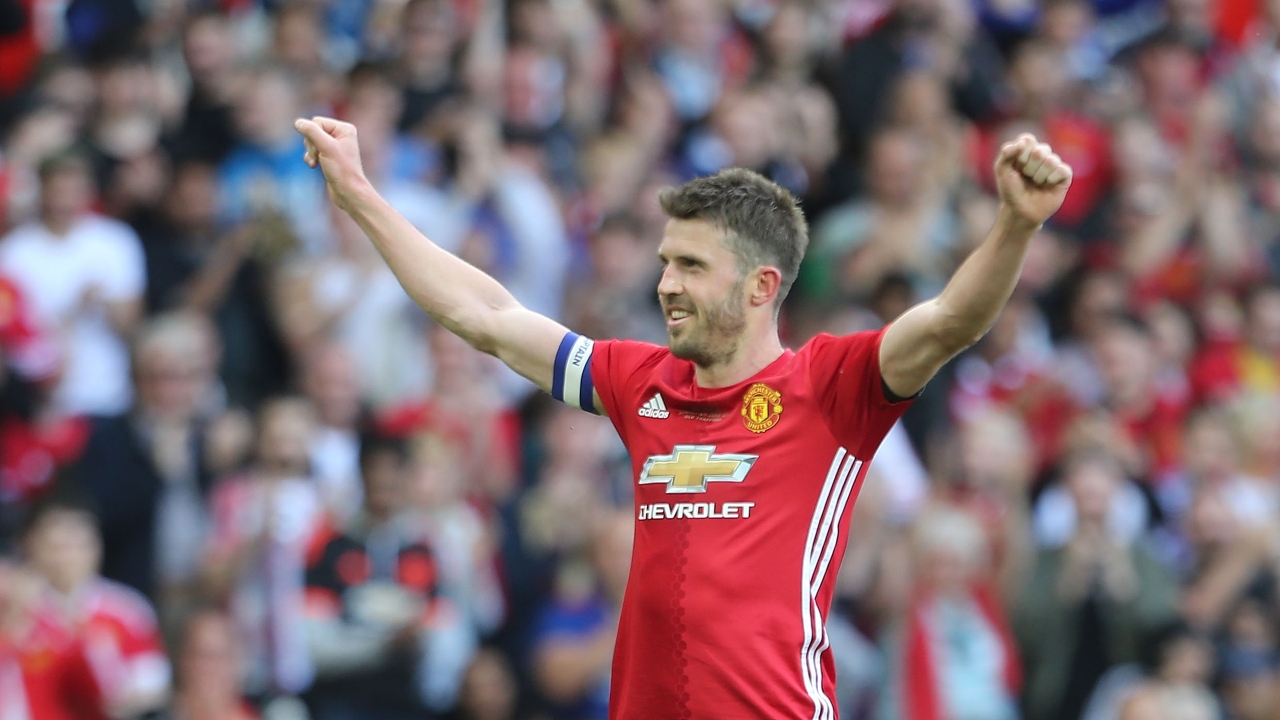 Carrick had an intangible poise and intelligence on the ball and possessed excellent technical ability. In addition his expansive passing range made him an excellent playmaker.  The purchase of Carrick allowed Sir Alex Ferguson to move towards a 4-3-3 with Carrick the central midfielder in the three. However Carrick never reached the heights of Pirlo, probably due to the frantic pace of the English game not allowing him the time and space on the ball. The trademark of the regista are intelligence and tactical nous, rather than the pace and power emphasised in the English game, hence why the regista is dying position in England.