October 12, 2017 touchlinefracasadmin Out of Position 0 Comments 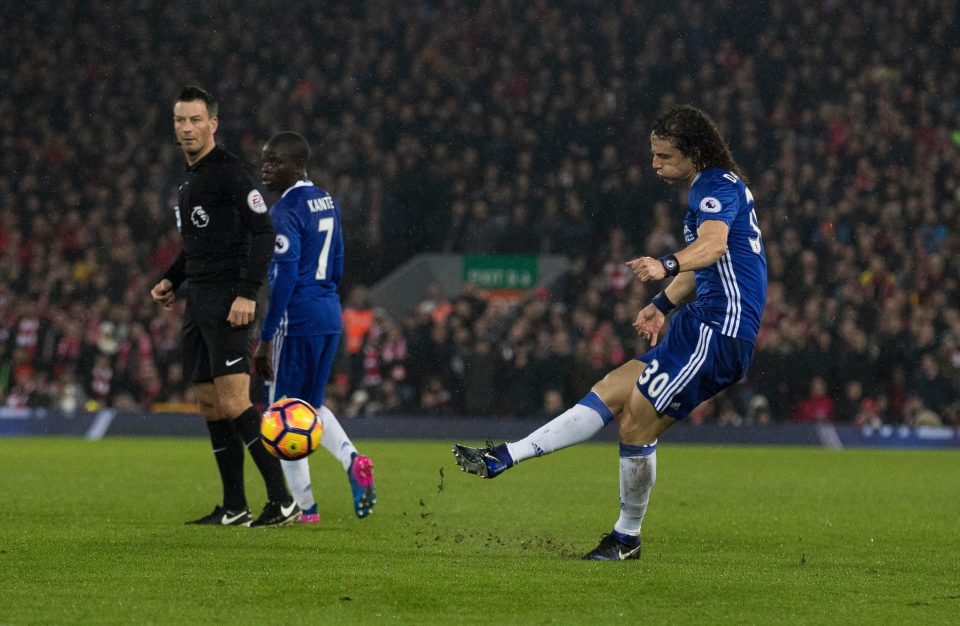 Each manager has a different identity, a philosophy from which they do not often stray. One that comes to mind is undoubtedly Jose Mourinho’s pragmatism prioritising ‘not losing’ over everything. That is not to say his teams play unwatchable football, but perspective is a powerful thing in football and Mourinho cannot stand failure. It goes without saying that each of these identity’s birth different roles and positions. One of these said positions and one of my personal favourites is the ball playing defender.

The ball playing defender is a role similar to the regista offering creativity from deep, ideal for teams that like to retain control of the game and exercise creativity from all areas of the pitch. Ball playing defenders reduce the need for a deep lying playmaker to drop deep and pick up the ball allowing a team to keep more bodies up the field as the centre back is capable of breaking the lines in an instant.

Frank Rijkaard ; one of the earlier ball playing defenders.

Whereas a defender of old needed to be resolute combative and no nonsense there is a new demand for more complete centre-backs. Tactically every part of the team must work in cohesion, there is more need for fluidity and players in defence must be worried about more than just defending. Nowhere better is this expressed than modern full-backs. Fullbacks in the ilk of Dani Alves and Marcelo are very competent defensively however they contribute massively on the front foot.

The ball playing defender can be utilised in both attacking and defensive minded systems. In defensive systems the ball playing defender must be focused on his main goal ; stopping opposition attackers. However ball playing defenders are crucial when a team does not have much possession requiring excellent vision and a competent passing range they are encouraged to launch defence splitting passes, allowing runners in behind or a focal point such as a centre forward to hold up the ball and relieve the pressure on the defence.

Nottingham Forest and ex-Chelsea defender Michael Mancienne speaks about this part of his role saying “If you’ve got a forward who is quick then you can put the ball in the channels for him to race on to, whereas if it’s a player who can hold the ball up, then try to dink a ball up to him so the team can build an attack from there.”

In more attacking systems as well as teams with the lions share of possession you could argue that the ball player centre back is just as important as any other position on the pitch. Defensively they will be facing mostly counter attacks and therefore the requirements for a ball playing defender in a more attacking system are immediately different. They must be proficient at defending in 1 on 1 situations and able to quickly read danger stepping out to snuff out opposition attacks and keep the ball in the opposition half. Offensively they act almost as deep lying playmakers tasked with recycling possession, they can be used as an anchor when the ball needs to be shifted across the pitch or find the 10’s or forwards inside pockets of space or between the lines.

Chelsea are extremely lucky to have two very good ball playing defenders in David Luiz and Andreas Christensen. Although they both play the same roll they have slightly different styles. When Christensen plays in the central slot of the back three he occupies the striker in the central positions, but often gives him half a yard of space to keep the striker under ‘control’, and to avoid creating an imbalance in the defensive line.

David Luiz on the other hand is very good at reading the game, he stays close to his man always attempting to intercept a forward pass. Both Luiz and Christensen are adept at passing the ball out. With Javi Martinez being the only defender with a higher pass accuracy (91.43 % vs. 91.47 %) than Andreas Christensen in the Bundesliga last season. However David Luiz tends to look for long raking passes forward particularly to runners in behind.

At the top level any extra creativity from usually defensive positions is a valuable asset. Tactical systems all aspire to play the game with an identity, whatever system used the ball playing defender is a valuable tool to have.