A large proportion of the football pundits on our televisions are ex-professionals. Some viewers see this as a positive due to the belief that professional experience brings a level of insight which is unmatched to the ordinary fan. Personally, I think that is rubbish.

Pundits do not need to be ex-pros to analyse football at the top level. If the issue was experience as a top-level professional footballer, most of the pundits that we see on TV today played their last professional games at least 10-15 years ago.

In that time, football has undergone some major changes in tactics, transfers and wages, social media, agents, commercial activity, sports science and more. So, the idea that ex-professional pundits possess unrivalled tactical nous does not hold much credence. Even if we did believe ex-professional pundits have a superior insight, the extent of this insight largely revolves around lazy buzzwords like “leader”, “desire” and “respect” (lest we forget “pace” and “power”).

This creates a gaping void for a representative for the modern footballer and fan. This gaping void is exemplified by Graeme Souness’ incessant berating of Paul Pogba and Steve McMahon remonstrating footballers’ use of social media without experience on such platforms himself. These examples of negligent punditry highlight the generational gap between those who analyse the footballers and the footballers of today. A football analyst who understands the current footballing culture could easily bridge this gap to create more engaging and balanced discussions.

A vital part of a pundit’s job is to criticise constructively when analysing negative moments in a game. But it seems that Graeme Souness has a completely different job description when it comes to Paul Pogba. Sky have Souness labelled a ‘Football Expert’ on their website but he often discusses matters which are not directly related to football expertise. Souness has more to say about Pogba’s hair, dances and attitude than his actual footballing abilities.

He has also stated he does not think Pogba is worth his £89 million transfer fee on multiple occasions without properly going into why he thinks so. The extent of the reasoning given is goals scored with a total disregard for all other context like the manager’s ideas, tactical impact or transitions between leagues.

Another ‘Football Expert’, Paul Merson routinely struggles to pronounce the names of footballers’ which sound remotely foreign. As a pundit, the minimum requirement is remembering the 22 names of footballers’ you are covering in a match. How Merson fails to do this whilst donning the moniker of ‘Football Expert’ says a lot about the state of British Football punditry today.

It isn’t just the odd disgruntled fan that has an issue with overly-critical pundits, Manchester United defender, Eric Bailly has acknowledged that “young players need support from pundits which can help” and negative comments would do the opposite for both the player and the team. This was Bailly’s response to Souness’ comments that he did not know “if he was in New Year or New York” against Brighton earlier in the season.

It is comments like these that highlight Souness’ desire to castigate as opposed to stimulating a constructive discussion. This represents criticism without being constructive. More pertinently, Souness’ comments are indicative of a wider issue of how much British football punditry/media is driven by headlines. I’d also like to take this time to remind you that Souness warned Didier Deschamps not to trust Pogba as a central midfielder, only for him to win the World Cup in that very position. If it were up to Souness, Pogba would be playing centre back.

Another issue with today’s pundits is that they fail to realise that footballers today need social media because they are no longer just players on a pitch – they are a brand. On Sky Sports’ ‘The Debate’ show, Steve McMahon assumed the Souness role in his criticism of footballers “over-using” social media.

Yet, his opening remarks of “I’m not always on it, I don’t really use it” do not exclaim McMahon’s understanding of social media. This begs the question: why is he in such staunch opposition to something which he has so little knowledge of? Further, why was he given the Sky Sports platform in this “debate” in the first place? What I also found quite amusing about McMahon’s stance is his call for social media to be used more constructively after games. But most pundits are unable to constructively discuss matches themselves. My main gripe with all the attention on footballers and social media is that it deviates from what happens on the pitch to pessimistic hypotheticals.

Moreover, the position that most ex-professional pundits hold on social media is odd considering that they have no experience with these platforms as footballers. It is not too much to ask for analysis of a player’s bad game which goes deeper than blaming what happens off the pitch. In fact, that is not even surface level – it is worse and irrelevant. 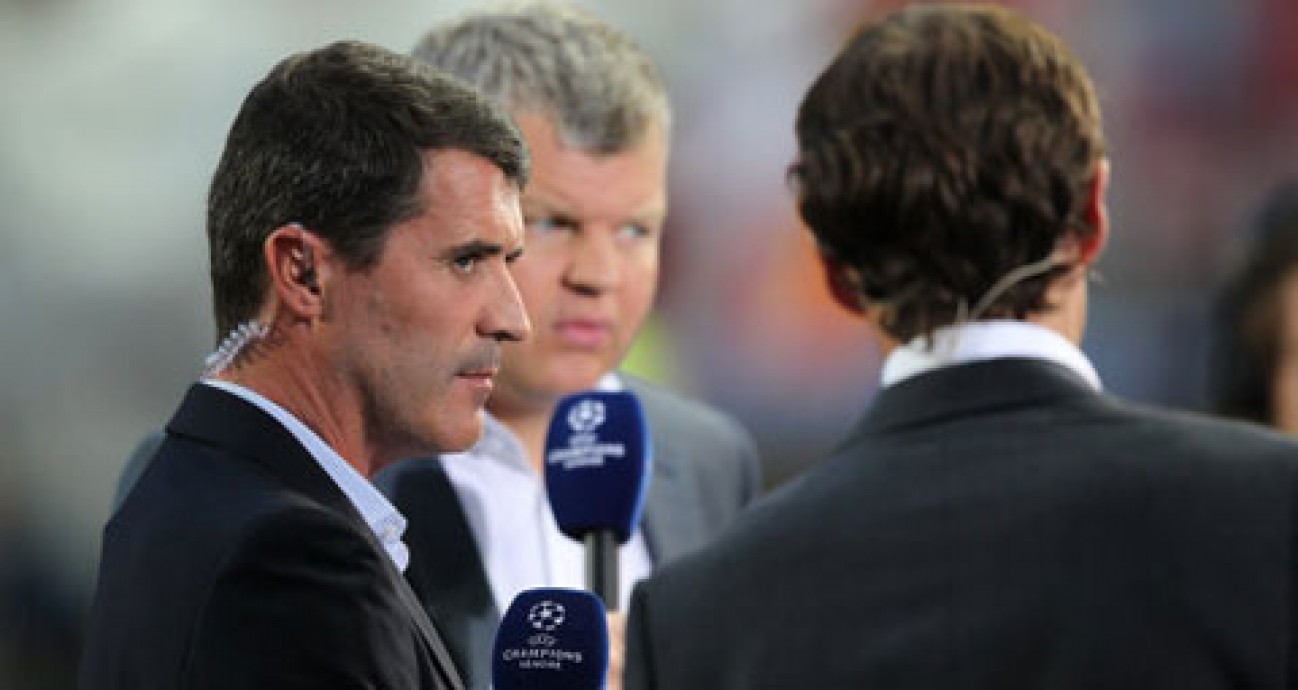 It appears the only function of ex-professional pundits like McMahon and Souness is to keep a stern face and quibble at young players. The reality is, this is only part of a wider issue of today’s pundits being out of touch with the modern game. If you don’t believe me, research Souness’ views on sports science (spoiler alert: he doesn’t believe in it).

Finally, the racial undertones that exist when some pundits analyse black players is disgraceful at times. Many pundits tend to over-exaggerate the athletic capabilities of black players, whilst downplaying their footballing intelligence. Most recently, Craig Bellamy referred to Ligue 1 as “athletic”, citing African players as a reason for this. This is appalling but not surprising, particularly with Ian Wright agreeing with what Bellamy said.

Perhaps the most appalling thing about Bellamy’s comment is that it was not even part of a wider point he was trying to build. It was something he said flippantly and with confidence, which makes me think that this is a common opinion in the football world. Souness has also gone on record as saying, “we get kidded by Pogba’s athleticism… does he have a football brain?”. Anyone who watches Pogba can attest that his athleticism is not the largest part of his game.

With the rise of social media and fan-led football platforms, the demand for the perspectives of the passionate fan is increasing – one of the reasons why platforms like Touchline Fracas has steadily rising stock. For this reason, it’s only a matter of time before mainstream platforms take notice and give younger, tactically sound football analysts opportunities alongside ex-pros to fuel actual discussions with a range of views to prevent the same old and tired rhetoric being peddled.

1 thought on “The Sorry State of British Football Punditry”