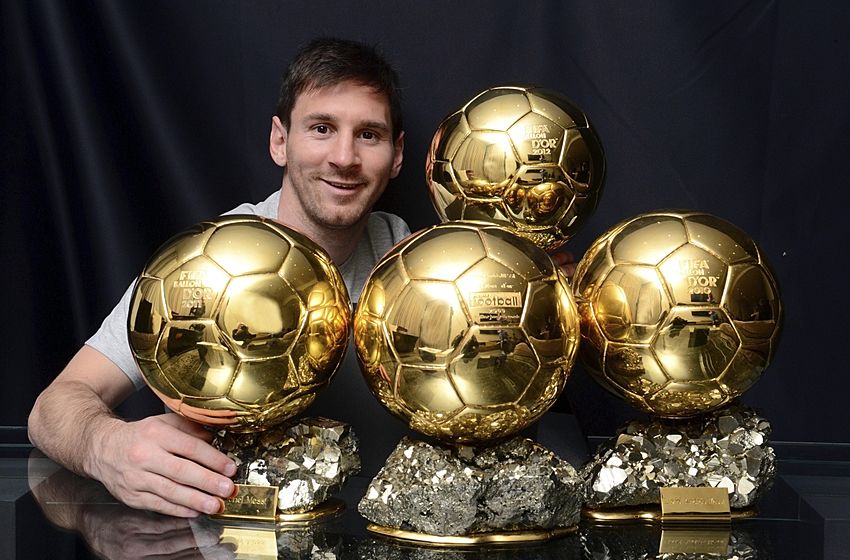 Bill Shankly (7), Sir Matt Busby (8), Bob Paisley (12), Sir Alex Ferguson (24). The most decorated managers in English football. What made them successful? Above all: Trophies. Trophies are still the most quantifiable way of measuring success in the modern era, but the goalposts of ‘success’ have undeniably moved.

Of course, ‘success’ needs to be contextualised. Over the past 2 seasons there have been arguments to support that, despite not winning a single piece of silverware between them, Jurgen Klopp and Mauricio Pochettino have been more successful than Jose Mourinho – this is based on the notion that the current expectation to win Trophies at Manchester United is far higher than it is at Tottenham Hotspur or Liverpool – but does this boil down to pure context? Klopp and Pochettino have won plaudits across the globe for the style of football they have instilled in their club, almost inversely to the criticism Mourinho has been receiving for his own style (or lack thereof). Do we now operate in a footballing sphere in which style is more of a determining metric of managerial success than Trophies? The chopping and changing in recent years at Chelsea, and the untimely firing of Louis Van Gaal at United may serve to support the argument that Trophies do not always quantify success.

If we were to agree that trophies play less of a significance in determining success than they used to, then we must understand what other metrics have taken their place. As mentioned, style is certainly a driving force in the ultimate judgement of a manager and club. To revisit Jurgen Klopp – this is a man who has not won a league title in 7 years, and yet is heralded as one of the leading coaches in world football. Other notable mentions include Maurizio Sarri and Marcelo Bielsa who, despite not winning any major trophies, have earned universal praise as pioneers in the football coaching world. A large part of their adulation and respect comes from the fans who have had the privilege of watching their teams in action. With the astronomic rise in ticket prices, fans want to see their money’s worth, even at the expense of trophies.

So we can ascertain that a manager may bring two principal aspects to a club: style and trophies. At what point do you accept one without the other?

Juventus’ recent rebranding, Manchester City’s all-access documentary and La Liga’s proposition to play matches in the USA are all signals of how important commercialisation is to football in the modern age, underlining the necessity for football to generate huge amounts of revenue. This is by no means a brand-new scenario but it has certainly been accentuated in recent times, perhaps reflective of a wider societal change: The insatiable need to monetise at all costs & the rise and rise of the on-demand economy. People need to be instantly and constantly entertained, and this surpasses the desire for a single Trophy at the end of the season.

Something which goes hand in hand with this necessity for commercialisation and monetisation is the concept of branding. High profile crest redesigns like the aforementioned Juventus change and the less-successful Leeds United attempt, as well as recent forays into global expansion like the City Football Group, are signals of clubs’ intent to connect with an increasing fan-base, to bring their clubs into the modern era and ultimately alter or enhance their brand perception. Perception is something that huge companies spend millions on each year, and is in integral part of a brand or business’ growth. Manchester United and Real Madrid still have the largest fan-bases in the world because their acquisition of fans globally pre-dates social media and the on-demand economy, and was based purely on long term success. Success in the form of Trophies. Supporting the most successful team however has become less enticing, due in part to the disenchantment of being labelled a ‘glory hunter’, but also due to the rise in popularity of the ‘Hipster Team’ (see Sarri’s Napoli and, most recently, Peru at the World Cup & Bielsa’s Leeds). What entices people to these teams is Style and panache. Something which Jurgen Klopp’s Liverpool have in abundance. Something that Jose Mourinho’s United arguably have never had. This Style and panache is picked up on by fans and viewers alike and is a typical example of the power of brand perception.

The priority for these is obviously shaped by expectation but it seems that in recent years this blueprint has been rewritten. Ultimately Manchester United should be winning League Titles, but a trophy-laden 1st season under Mourinho seems to have been forgotten against the backdrop of the dour and lacklustre performances seen week in week out, even as they stumbled into a commendable second place last season. Inversely, Klopp’s Liverpool and Pochettino’s Spurs excited us and had us on the edge of our seats throughout the season. A near-biblical cup run in the Champions League captured the hearts of football fans across the world before Liverpool ultimately fell short in agonising fashion. It seems as though the obvious shortcomings of last season and their final league position pale into insignificance when compared to their dynamism, vigour and ability to excite. Even the ruthless and trophy-demanding Roman Abramovich has hired a man who has never won one, purely for stylistic purposes. This is a sign, not of the modern game changing, but of the modern game having already changed.

If you can’t entertain, there may not be a seat for you at the table of the successful managers of today.