Heart rates across England have never collectively been higher, than when Eric Dier stepped up to take what would be the winning penalty against Colombia. It had been a hard fought game, literally. Now facing a quarter final against Sweden, England face a few problems that if rectified could see the squad get all the way to the final.

He’s one of our own, Harry Kane was fantastic against Colombia his link up play was sharp and he played with maturity, no doubt brought on by the captaincy. Being a Chelsea fan I haven’t watched very much of Kane, but his composure in the face of the overt sportsmanship by the Colombians, and the emphatic nature of his two penalties left no doubt in my mind. The man’s mentality is unyielding. If England can get their captain decent service it will only help their chances in Russia. 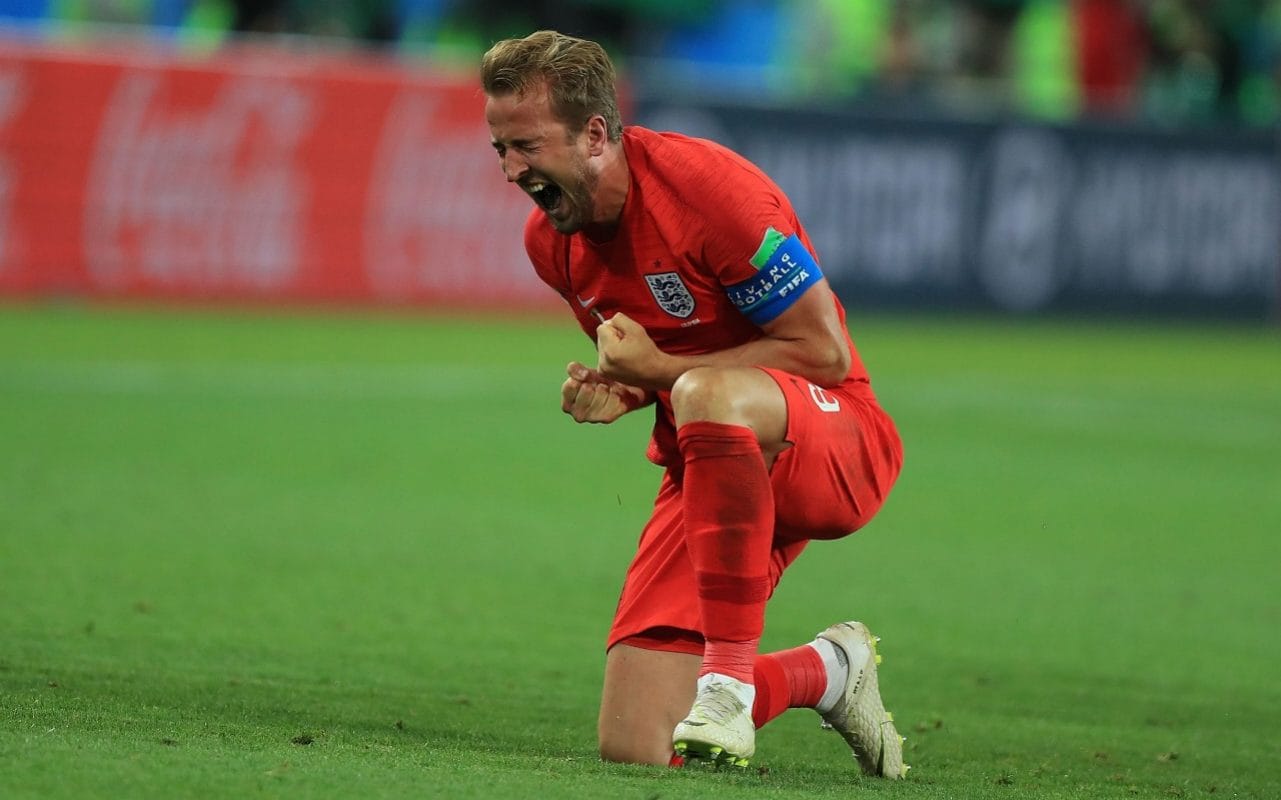 Trippier was one of the best players in the group stages, if not the best, and he remains a vital outlet on the right hand side. His excellent delivery is an option England will need to break down the determined swedes.

The hero of the penalty shootout against Colombia, Pickford made an astonishing save in the dying minutes, his distribution at times has been excellent and if he can take this form in to the next game Southgate’s men will be more confident of a victory.

England look a nightmare to defend against, and not many defences have figured out how to stop the three lions’ Pace N Power from dead ball situations without giving away penalties. England also need to employ more of the clever set piece plays that brought about John Stones second goal against Panama.

Gareth Southgate’s variation of the 3 man defence has it’s advantages, Maguire and Walker are proficient at stepping out from the back and facilitating attacks, especially Maguire. However England are unable to construct a fluid attack from the base of midfield. Jordan Henderson often takes an extra touch and Alli and Lingard have been uninspiring in the majority.

This problem was painfully obvious in the game against Tunisia, in the narrow win it was a struggle to move the ball quickly enough as there were few clear options centrally, shown in the image below. Harry Kane often had to drop into the hole to provide a link to the midfield, and many times the ball was crossed in with England’s number 9 not even in the box.

Loftus-Cheek was stuck on the right hand side and Lingard on the other, whilst this created an overload on the flanks which was no doubt Southgate’s intention, it left England unable to build substantially through the middle. There needs to be a variation in attacking play going forward and England don’t look to have a player in midfield who can thread the needle consistently .

Raheem Sterling has struggled to find his feet in this tournament, coming off probably the best season of his career, Sterling was expected to be the driving force behind the three lions, however along with Dele Alli, the winger has struggled to make a significant impact. In fact, aside from Jesse Lingard’s performance against Panama, none of the young creative attacking players have had any significant influence going forward.

Rashford was frustrating against Belgium, Loftus-Cheek looks lost in the wide half spaces, Lingard has been inconsistent and Sterling, whilst he cant be faulted for his effort, has so much more to give. Looking to the bench England have few others capable of playing in attacking midfield, thus Gareth has to get more out of his young lions. With his U21 background, Southgate knows these players well, and hopefully he can use his experience to get the best out of them.

[/caption]If England can secure victory against Sweden and find a way to remedy the problems in the squad this could be a special World Cup campaign for the three lions.