The wonderkid, an embodiment of hope and excitement. Every club has a young talent, through which many a fan live their hopes and dreams vicariously through. Every so often a young player bursts onto the scene standing above his contemporaries, think ex-Monaco hotshot Kylian Mbappé, Marcus Rashford’s dream emergence before him and the original wonderkid Pele scoring a hat-trick for Brazil at the 1958 World Cup when still just 17. When a player like this emerges, a media frenzy ensues and he is dubbed the next ‘insert legend’. This is an indication of how we view young talents, the football fan has always been naive and hope and passion have always been staples of the game.

This is perhaps why when the debate begun on Loftus-Cheek vs Dele Alli, I was surprised Bamidele had such a strong backing. The tried and tested versus the unknown but exciting? However as football has become more technical and statistics have become more important, fans have begun to fear the unknown. Concurrently as the money in football has increased, expectation and demands have followed suit. Pragmatism is now the norm, in stark comparison to the ‘joga bonita’ style of football idolised in the earlier 21st century. Must we temper our expectations of young talent, and judge them only of what they have achieved in the present. Or should their talent speak loud and clear?

Personally I believe talent speaks loud and clear. Watching a game from an unfamiliar football league within 20 minutes you often know who the best player on either team is. Of course talent needs to be nurtured, and in the modern game there are many many variables which can influence a young stars success. Nonetheless its moments like THAT goal from Messi vs Bilbao in the Copa del Rey final which make football the beautiful game. Moments born from pure talent and inspiration.  There have been many whose talent was evident, but failed to reach success. Hatem Ben Arfa, Ravel Morrison, Abou Diaby, for one reason or another potential was never fulfilled. The question asked was, who is the better footballer? In my opinion this is Ruben Loftus Cheek undoubtedly. 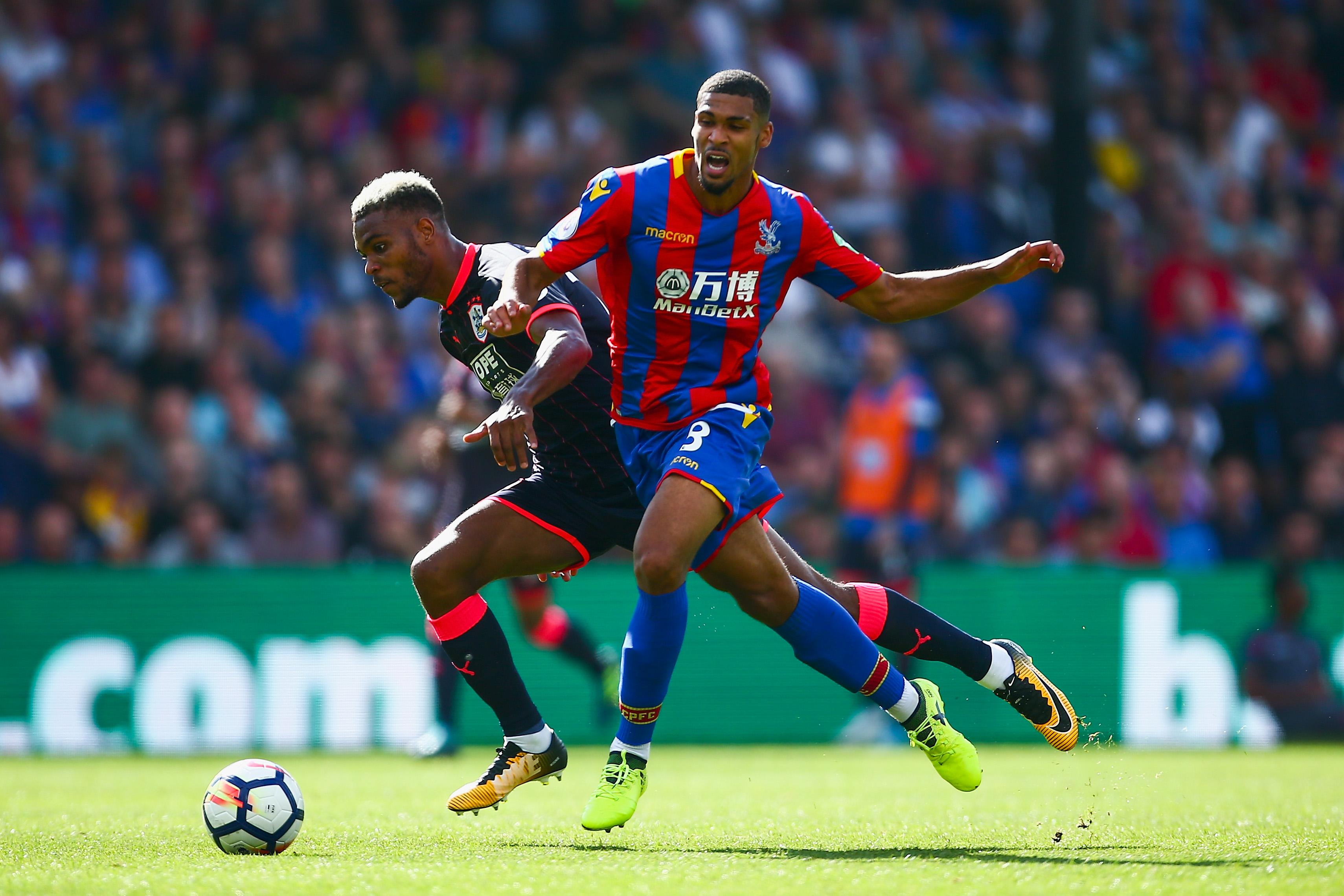 Anyone who has watched him even for a few minutes can see he has something about him. Gifted with excellent technical ability despite his size and stature, Loftus-Cheek seems to glide across the pitch PnP (Pace aNd Power) in full effect. He may not be as prolific as Alli but he’s shown he can be as dangerous with his creativity, and Conte certainly seemed to think he could be a goal threat, playing him as one of the front three in Chelsea’s 343.

The argument against RLC is that we don’t have any proof that he can really perform at the highest level, however since his rise into the Spurs first team Dele Alli has really delivered the goods. With 34 goals and 23 assists in 107 games he has contributed to Spurs ascent to premier league title challengers. This is all very respectable for Alli, however symptomatic of the usual english hype, he is now being talked about in the same bracket as Steven Gerrard and Frank Lampard. A couple of  late runs into the box and a few goals is all it takes now? Put some respek on Super Frank’s name.

Don’t get me wrong Alli’s movement at times is exceptional and that kind of instinct cannot be coached, and nowhere here am I calling Alli a bad player.  I just believe RLC is the better player. Alli seems to drift in and out of games, often masking and average performance with a dart into the box and a tap in. Recently I’ve seen criticism levelled at Hazard questioning if it was him that made Chelsea play well, or he only played well when Chelsea did. For Alli i believe its the latter. He plays in a fluid, well drilled Spurs team free of the pressure of expectation. He’s been put in the best position to succeed, which is a credit to Pochettino, but doesn’t mean Alli is a better player.

So do we have to change the way we look at young talents? Do we still believe in the expectation of their talent and their prospective ‘ceilings’ , or must we only look at the concrete achievements and statistics that we can trust? Have your say with #touchlinefracas, or comment below.