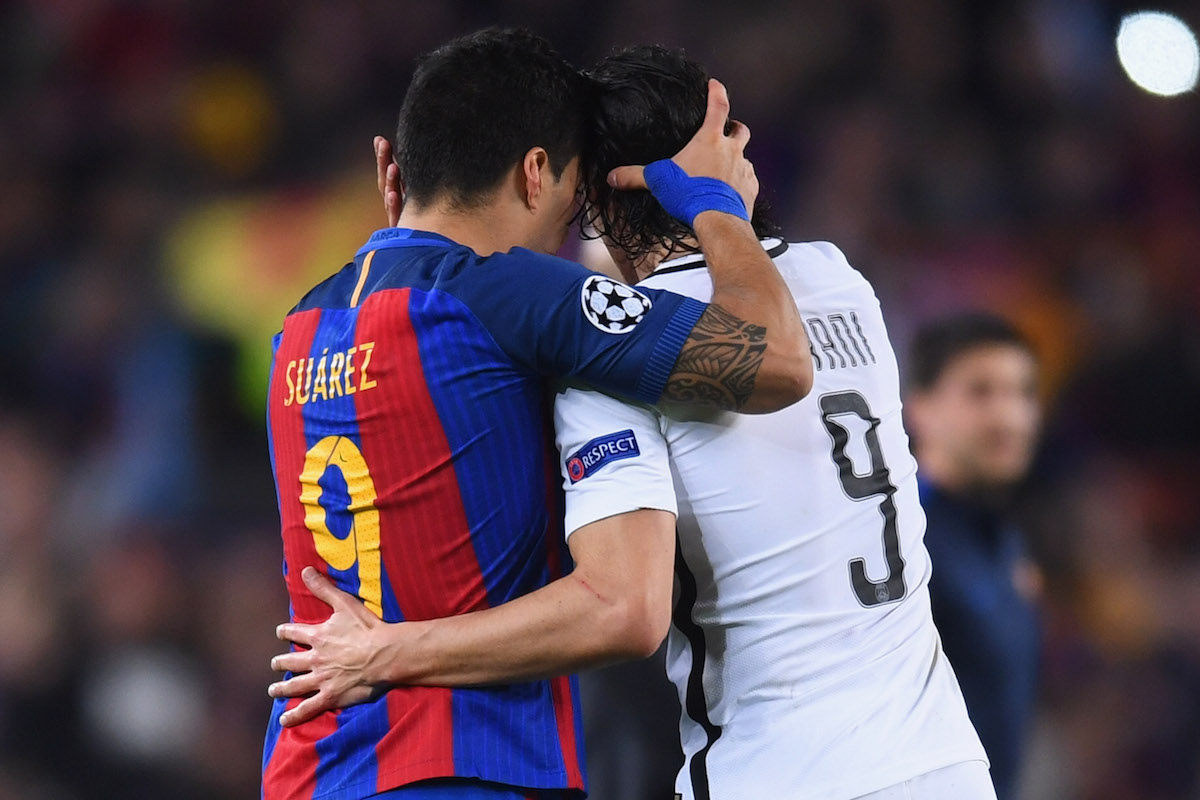 The Evolution of the Centre forward

Dixie Dean, Arthur Rowley, Jimmy Greaves (and before you ask I never saw any of them play). Three of the best strikers who ever lived, but could they survive in today’s game ? Were they even strikers?  Centre forward, target man, poacher, numerous titles are attached to the man who gets the girls, the lead singer of the band, the undisputed star of the show, the goalscorer.

As was once famously said no kid wants to grow up to be Gary Neville, they want to be Van Basten, Shearer or Kane.

Ultimately the role of the centre forward is to score goals plain and simple, 89 minutes of mediocrity, 1 minute, 1 winning goal, hero …end of.

I think by definition natural goalscorers would do so in any era , if Jimmy Greaves was playing now he would be leading the scoring charts but different eras produced different problems for the front men. Way back in time when Dixie Dean set the English league record of 60 league goals the offside rules had recently changed and therefore made it easier to score, but he had to deal with terrible pitches and psychopathic defenders, but also had the advantage of playing in an era of end to end attacking football.

Moving on Greaves had to contend with the same bad pitches , defenders like Ron ‘chopper’ Harris and Norman ‘bites yer legs’ Hunter, but the sixties also ushered in a new era of more defensive tactical football .

The seventies are more the time of the maverick scorer of great goals rather than great goal-scorers, Worthington, Bowles or Marsh, content for the most part to play for the crowd rather than the manager and they’re still remembered because of that sentiment.

By the eighties I’m now playing the game as well as watching, centre forward of course, trouble is Britain at this time is the home of the long ball game, and I’d lose count of the amount of time the ball would sail over my head for me to chase after. The clubs who bucked this trend and played football on the grass cleaned up, Liverpool, Forest even Spurs. This style of play changed the forwards game so that the poacher now came to the fore, Lineker, Rush, Allen.

The Premier League ushered in faster fitter players, fancy diets and ice baths and the modern striker had gradually emerged, although two strikers was still the norm. The modern forward has also benefited greatly from the banning of the tackle from behind and also the pass back rule which again changed the nature of defending. The last ten years has seen the emergence of the lone striker so being a complete player is the only way to succeed.

Ultimately knowing how to hit the back of the net is instinct and that will transcend any era. Forwards have adapted rather than evolved to continue to score regardless of tactical or rule.