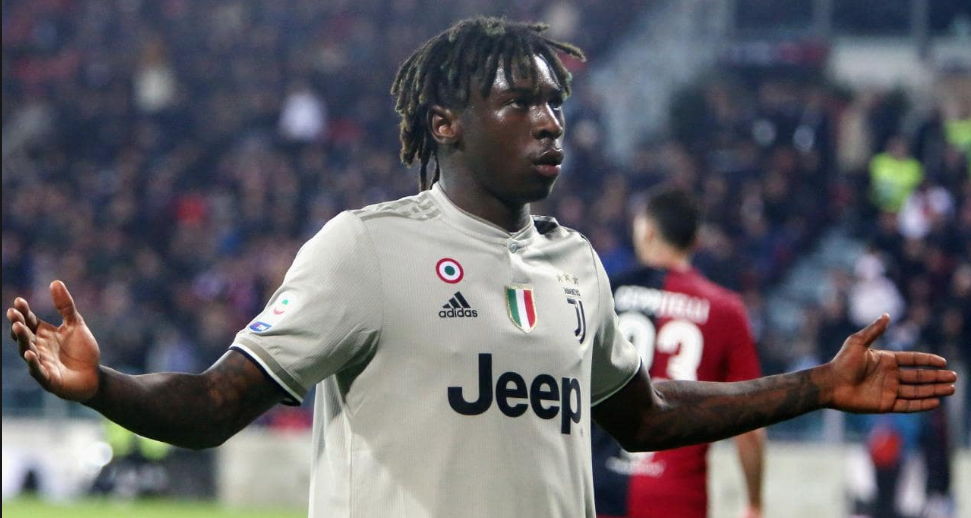 An insight into practical solutions to racism in football

Just over 30 years separates the infamous John Barnes’ banana back-heel and Pierre-Emerick Aubameyang confronted by the same repulsive animus from rival fans last December. While the perpetrator at the Emirates was banned and fined, minimal action has been taken by football’s governing bodies to vigorously stamp racism out of football. Lip service has been paid for too long and action has been long overdue.

Most recently, Danny Rose has admitted that racism has completely robbed his love of the beautiful game. Rather than relish the years left of his physical peak, the Spurs defender has declared that he “can’t wait to see the back of football”.

This is the bleak evidence that footballing authorities do not prioritise racism enough to enforce serious sanctions or – at the very least – ensure black footballers’ safety from racial hostility within stadiums. This has led many (including myself) to conclude that players must take matters into their own hands for any change in attitude to come from the relevant governing bodies.

With the advent of social media, football players now have large platforms to articulate their views. In light of the hyperbolic media coverage of black football players, Raheem Sterling has sought to use his platform to vocalise his views. As players begin to realise their clout in the modern game, they can leverage their positions of power by taking a stand and walking off the pitch when racial abuse ensues.

During Juventus’ clash against Cagliari, 19-year-old Moise Kean, along with Blaise Matuidi and Alex Sandro, were on the receiving end of racial abuse from Cagliari fans. The Italian international went on to score for Juventus and stood defiantly in front of the fans who abused him.

Kean’s celebration was met with disapproval from his captain and manager Leonardo Bonucci and Massimiliano Allegri. Bonucci’s reasoning behind his condemnation was staggering as he stated Kean shared a “50/50” share of blame with the unruly fans.

When events of racial abuse in football gain worldwide attention like this, the same solutions are posed:

All the above requires patience for footballing organisations to act which has already gone on for decades, as racism is rarely seen as anything more than an ad campaign opportunity. This disparity in the perspective of racism requires radical action from players to change.

Footballers are often the biggest assets at their clubs and carry significant leverage which I am not sure some fully realise. With such power, players in the modern game are more capable than ever of taking matters into their own hands – as seen by Sterling’s Instagram post. While it shed more light on an important issue, Sterling’s post was another opportunity for the decision-makers to pay lip service rather than enforce action.

In pursuit of a reaction from the relevant governing bodies, players must utilise their power and act more radically. Which is why I advocate for players, black and white, to walk off the pitch if they encounter racial abuse.

The backlash these players are likely to receive after such action suggests the players need a union or some other form of independent organisational backing to encourage more players to come forward. It is also vital that fans of all football clubs unite in solidarity with the player/team that chooses to walk.

While a black footballers’ association has been discussed, it was also met with discontent by the likes of David Bernstein and Gordon Taylor, both former senior executives of the FA and PFA respectively.

It boggles the mind why footballing authorities in this country would oppose black players taking initiative, particularly as it coincides with the former’s inaction. After all, it does not make sense for those who have never endured racist chants to dictate the solutions for such an issue.

With the greatest respect to Kick It Out, I do not feel it is fair to lump all the responsibility of eradicating racism in football on their shoulders. More must be done collectively.

Alas, football’s governing bodies will always like to keep a hand in these initiatives as they are keen on preserving the brand of the English game amongst other things. But this is exactly why walking off the pitch could be the answer, as the higher-ups do not want the spectacle of their game to be soiled under any circumstances, particularly not racism.

As we all know, racism does not only exist in football – it is a societal issue with varying degrees of ferocity amongst different cultures. Even if the perfect solution to combat racism in football was drawn up tomorrow, the reality is that most clubs in Europe will not be interested.

Judging by the recent Moise Kean debacle, some of the top professionals in football do not see racism as a big enough issue to tackle. And if we are judging by the sheer passivity of football’s governing bodies in tackling racism, those in charge share the same views as Bonucci and Allegri.

Now, the players must take matters into their own hands and provoke the relevant governing bodies to take serious punitive action to protect players from being abused. Walking off the pitch would be a start. For this to be effective, it is also important for teammates of the racially abused and football fans to stand in solidarity with players who decide to walk.

Racism has and will always exist regardless of football, but I feel that football can be used as a tool to help prevent racism. While I could be entirely ignorant and naive in that belief, football’s governing bodies have done very little to even attempt to prove me wrong.